Several gathered at Missoula’s Federal Court House on Monday, October 29 in support of the #youthvgov effort in the Juliana v United States court case.  According the a KEIC report, more than two dozen attended.

In 2015, 21 plaintiffs, all of whom are 22 years old or younger, filed a court case — Juliana v. United States — against the U.S. government claiming that the government’s climate change policies were violating their constitutional rights to life, liberty and freedom. On Monday afternoon, Our Children’s Trust, the legal nonprofit representing the plaintiffs, partnered with local organizations to organize rallies in front of the federal courthouse of each of the 50 states to show support for the case.  (source-yaledailynews.com)

Monday’s rally was supposed to coincide with the day that the plaintiffs presented their case in the U.S. District Court in Oregon, but as a result of a temporary stay ordered by the Supreme Court last week, the case was delayed once again. 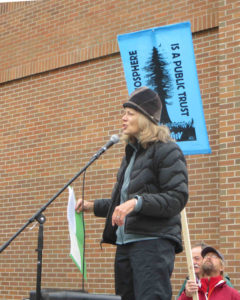 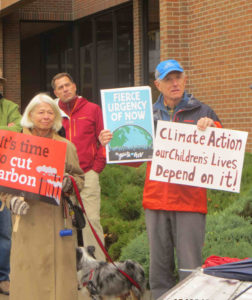 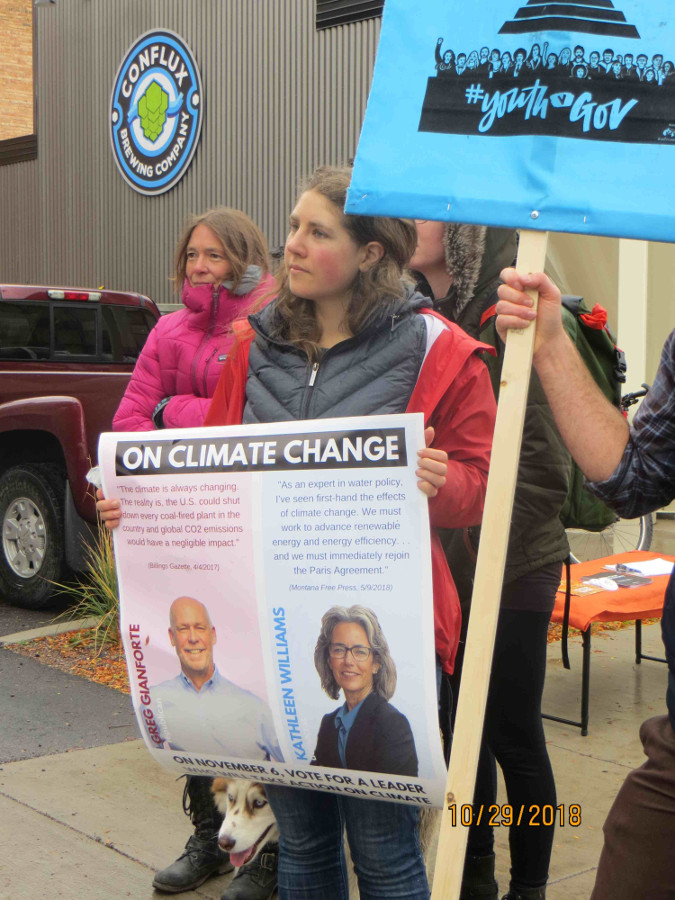 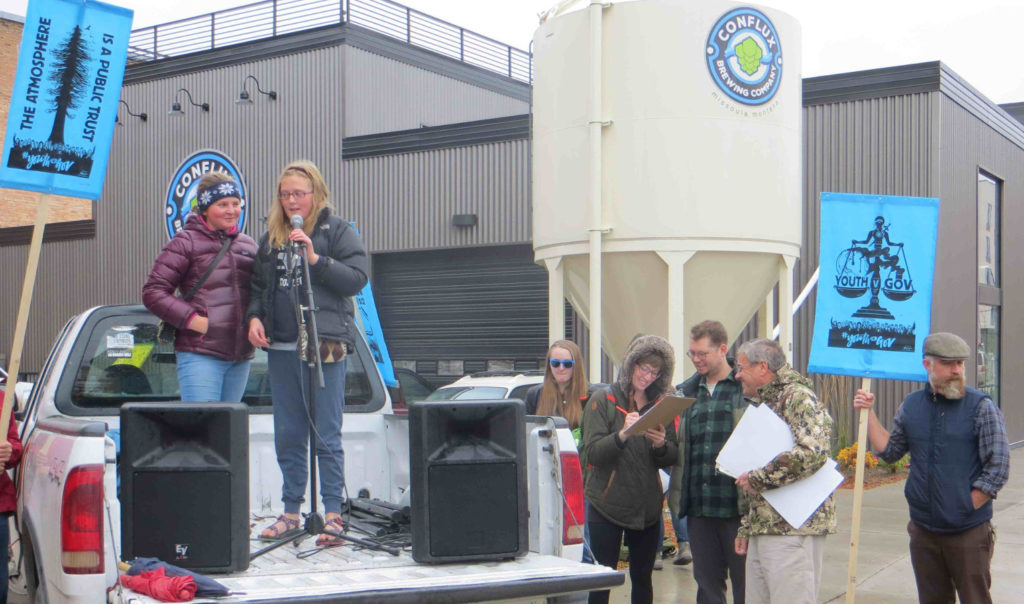