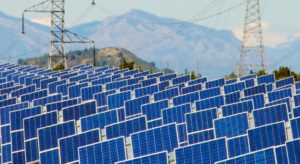 Nevada Solar Victory
hcn.org (8/21/2017)
“These improving economics helped Nevada rooftop solar grow eightfold between 2014 and 2016, following a larger trend. Nationwide, electricity generation by homeowners and small businesses nearly doubled over that time, according to the federal Energy Information Administration, and total solar installations in the U.S. are expected to hit 2 million next year.” 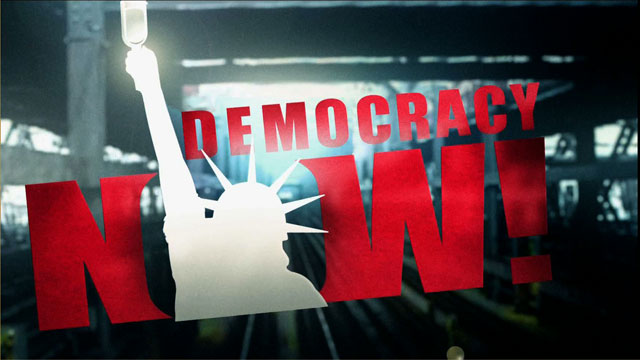 “Protests against the oil, gas and coal industries erupted across multiple continents over the weekend as part of the global campaign to “break free from fossil fuels.” In Washington state, 52 people were arrested after blockading railroad tracks leading to two oil refineries. Protesters pitched their tents on the tracks and occupied the BNSF Railway tracks from Friday afternoon until police broke up the encampment early Sunday. Ahmed Gaya spoke out on Saturday.” 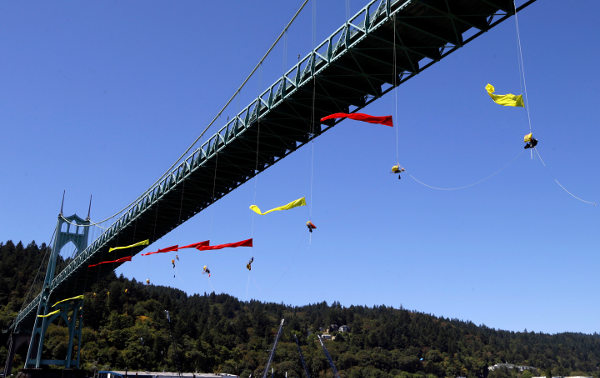 Thursday marks the beginning of a week of Break Free protests in the United States. Activists are expected at a Bureau of Land Management auction in Denver, Colorado, to protest the leasing of public land for fracking. The Pacific Northwest is preparing for a new wave of kayaktivism, in what is anticipated to be the largest act of climate-related civil disobedience ever in the region; hundreds of people have agreed to risk arrest in an attempt to stop the flow of oil from two oil refineries in Anacortes, Washington. In Los Angeles, the country’s largest urban oil field and the site of gas leaks that pose long-term health risks to residents, activists plan to gather at City Hall on Saturday to call for an end to drilling in the city and a move toward 100 percent renewable energy. In Albany, they’ll be blockading railways to call attention to the “bomb trains” that carry crude oil from the Bakken shale region of North Dakota to the city’s port. 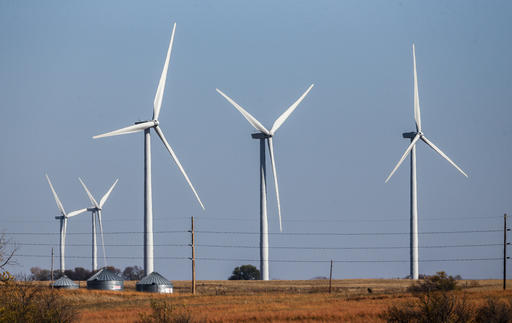 “Leading the way in new wind projects are GOP strongholds Texas, Oklahoma and Kansas, home to some of the leading critics of climate science and renewable energy incentives in Congress. Republican-dominated North Carolina trails only California in new solar farms, thanks largely to pro-renewables polices enacted years ago under a Democratic legislature.” 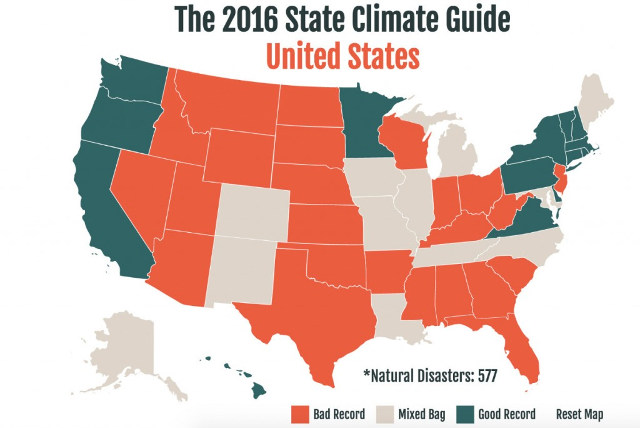 Is Your Governor Or Attorney General A Climate Denier? (05/04/2016)
thinkprogress.org

“After sweating through the second straight year that earned the title of hottest year on record, new research from the Center for American Progress Action Fund finds that 24 governors and attorneys general publicly deny the reality of climate change. It also gives a comprehensive summary of their records and public views on climate change and energy issues. The 21 governors publicly confirmed as climate deniers is an increase from previous years.” 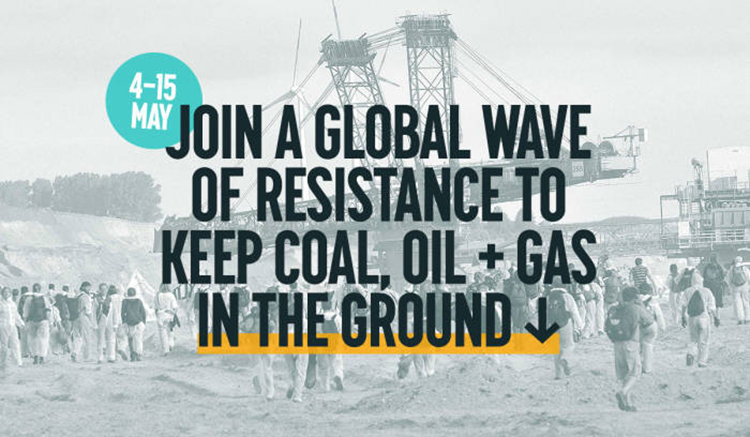 Largest Civil Disobedience in History of the Environmental (05/03/2016)
ecowatch.com

“Starting today, a global wave of peaceful direct actions lasting for 12 days will take place across six continents targeting the world’s most dangerous fossil fuel projects, under the banner of Break Free.”