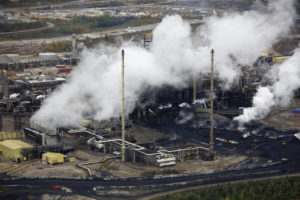 Higgins was found guilty on Wednesday of a serious felony charge for his role in the “valve turner” protest last year that resulted in the brief shutdown of a tar sands pipeline in Montana.
The 65-year-old former state worker from Portland, Oregon, said he’d carried out the protest to raise awareness about the dangers of climate change. Higgins and his defense team, however, were barred from referring to climate change during the trial. 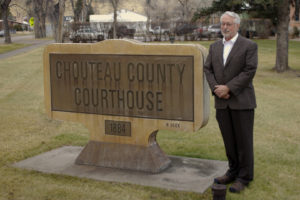 “I was surprised I didn’t get to talk about climate change at all, because it was important to show what my intent was in what I did, and what my state of mind was,” Higgins said. “Any time I came even close to talking about the climate change science that scares me more than the verdict that was delivered today, I was stopped from speaking.” 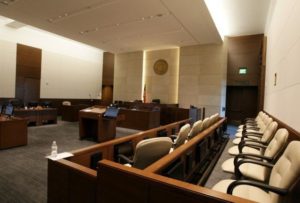 Leonard Higgins, 65, of Portland is charged with trespassing and felony criminal mischief for breaking into a fenced site near Big Sandy, Montana, to turn off a valve on a Spectra Energy pipeline in October 2016. Activists simultaneously targeted other lines in Washington state, North Dakota and Minnesota. 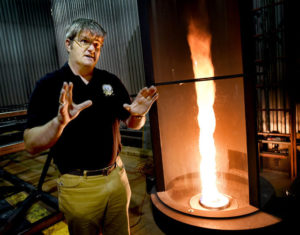 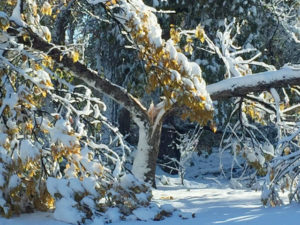 Heavy snowfall Oct. 2 toppled hundreds of power poles along the Hi-Line, where some residents were without power up to 10 days. Chris Puyear, PSC spokesman said the state’s utility regulator took several calls from people who believe NorthWestern could have restored power sooner. Some NorthWestern customers pointed out that Hill County Co-operative managed to restore power more quickly. 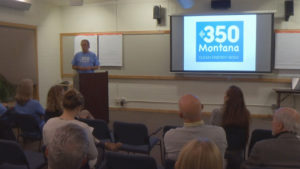 The group 350 Montana envisions a 100% renewable global energy system using wind, water and solar and wants Montana to be the first state in the nation to achieve that vision.
It mentioned agriculture as one area that can start the transition, at a forum at the Northern Plains Resource Council on Wednesday night. 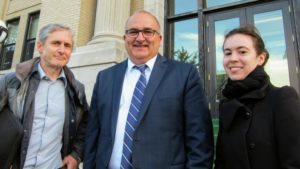 The defense intended to use a necessity defense, which argues a person can commit a crime if there is no other way for that person to avoid risk or being harmed. In Foster’s and Jessup’s cases, they originally wanted to argue their actions were justified due to “the dangers of climate change,” according to court documents. …
Judge Laurie Fontaine ruled against that move … 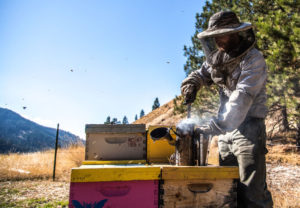 Their honey yields are down 50 percent from last year, and climate change could mean more of the same. Extreme drought and record-setting wildfire smoke are both factors Wüstner pointed to as culprits. … “This is the roughest year we’ve seen in two generations of beekeeping,” Wüstner said. “Of course we have to leave enough honey for the bees to survive the winter, so it’s kind of throwing a wrench in our business model.” 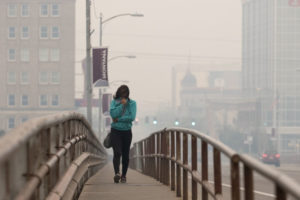 “But nowhere are the fires more devastating than in Montana, where more than 1 million acres of forest burned this summer, and more than  467,000 acres are currently burning in 26 large fires that line the mountainous western side of the state.” 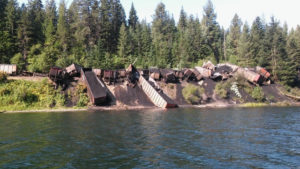 “Cabinet Gorge Reservoir is part of the Clark Fork River that eventually flows into the Columbia River and then, finally, the Pacific Ocean. …  large amounts of coal that had spilled right on the shoreline.” 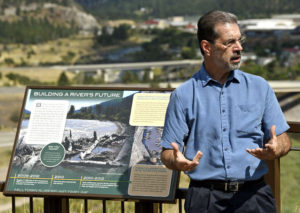 “They are described by promoters as an attempt to lift ‘unnecessary regulatory burdens,’ but in effect they constitute a license to pollute,” Jan Hoem of Missoula said Monday. Hoem is past president and current longtime board member of the Missoula City-County Air Quality Advisory Council. 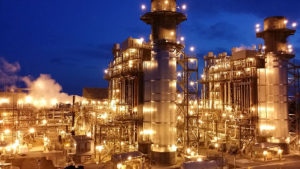 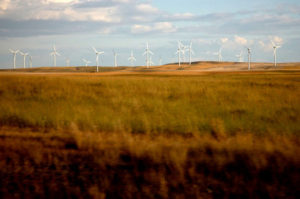 “Clean energy advocates in the Northwest say the Bonneville Power Administration’s decision to reduce the rate charged on wind energy transmitted from Montana will do little to encourage renewable energy use in the region. ” 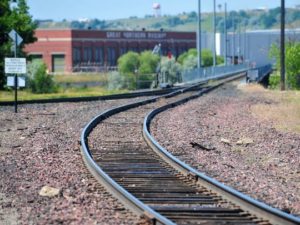 “The report also found there’s a lack of statewide emergency planning and hazardous-material response capability should an oil spill occur. It recommended more coordination with local, state and national planners, as well as adding a third inspector to check rail lines, cars and engines.” 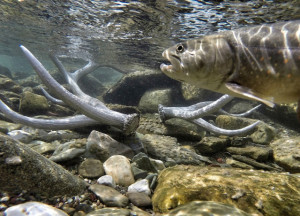 From 2009 to 2011 scientists at the University of Montana and U.S. Forest Service re-surveyed portions of the Bitterroot River in Montana and found that bull trout had already abandoned low-elevation habitats with warm temperatures where the species was present in the early 1990s. 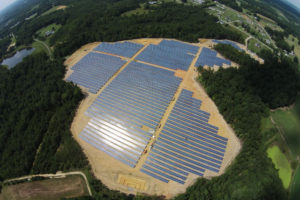 The changes by the PSC make Montana’s incentives the smallest in the region, say renewable energy advocates, who said solar developers would likely move on to other states as a result.

“Montana is going to lose out on the solar revolution. It’s going to go to Idaho and Wyoming and other states,” said Anne Hedges, of the Montana Environmental Information Center.