On Wednesday Nov. 22,  a Fort Benton jury found Leonard Higgins  guilty of felony mischief.  Not only was Leonard prohibited by the judge, Daniel Boucher, from  bringing witnesses to support a necessity defense, but Leonard was not allowed to discuss climate change as his motivation for the action during his own testimony. 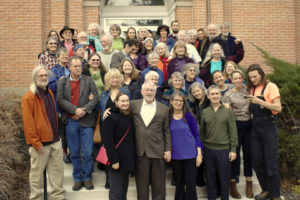 Forty to fifty supporters of Leonard attended the trial that lasted a day and a half.  Many of them traveled  a distance that required they give up Thanksgiving with their families.  Three other valve turners,  Michael Foster, Emily Johnston, and Ken Ward also attended the trial.

Leonard faces up to 10 years in prison for felony mischief and his sentencing is set for January 2. An appeal is expected by the defense.

Following are a few web links that give further detail on the trial and it’s outcome. 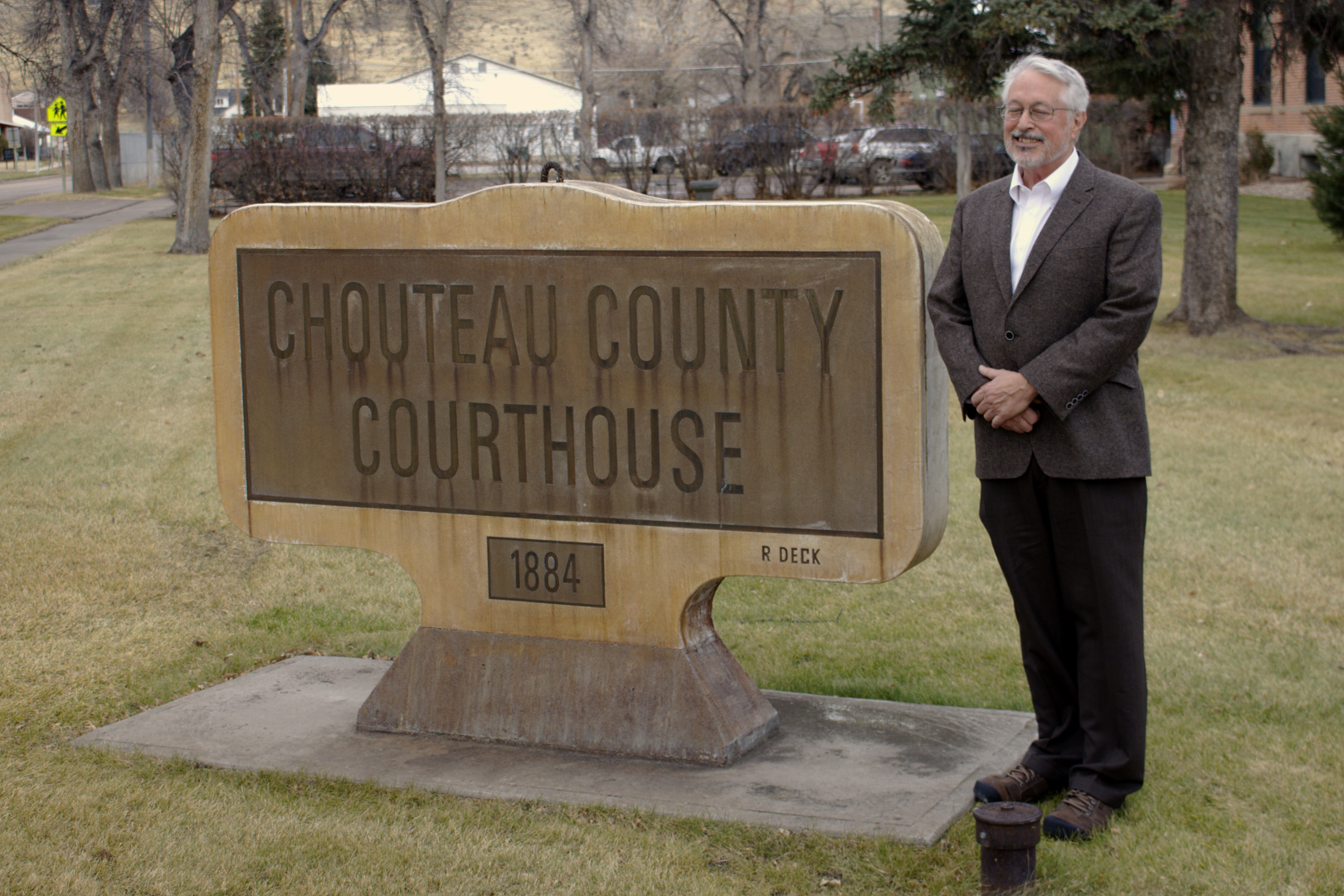 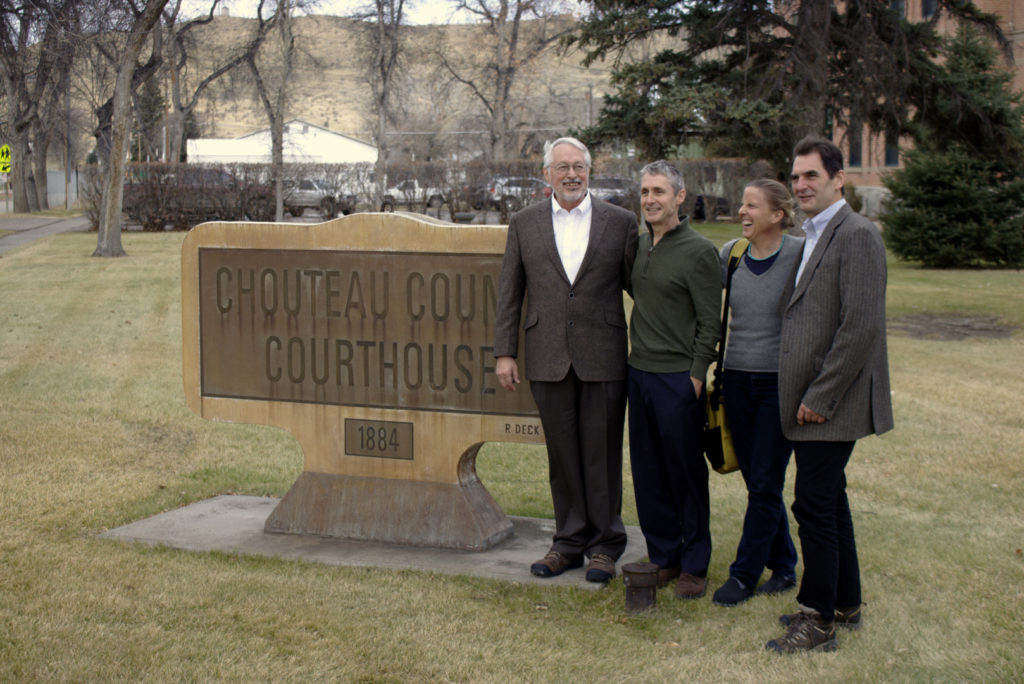