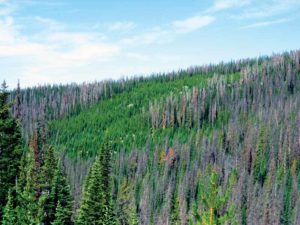 “Both fire and what follows it depend on how densely we pack the atmosphere with gases including carbon dioxide.
Fires are plainly affecting grown trees. But whenever and wherever drought settles in following fire, it’s murder for seedlings even where fire doesn’t touch them. Seedlings haven’t had years of growth to let their roots reach much below surface moisture.” 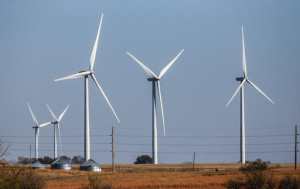 “It is downright amazing seeing NorthWestern Energy still clinging to its desire to build a bunch of fossil fuel gas plants in Montana when we have some of the best wind energy in the country. Here’s what other utilities around the country are saying about wind.” 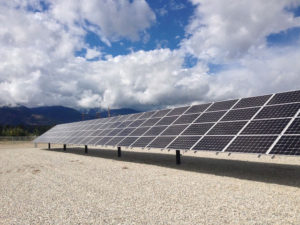 “Ever since the Montana Public Service Commission pulled the rug out from under commercial solar projects in late June, the opinion pages have been on fire with outrage – people wondering how on earth this could have happened. So it was disappointing to see that when NorthWestern Energy responded to the criticism (see the company’s opinion published on July 12), it sought to muddy the water rather than clarify the situation.” 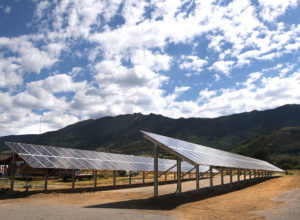 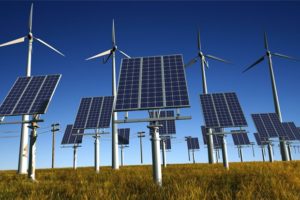 “The Public Service Commission and NorthWestern Energy just teamed up to keep Montana in the bottom quarter for per capita income. The PSC rubber stamped NWE’s request to torpedo large-scale solar facilities by setting contract terms so bad that no projects can be built …” 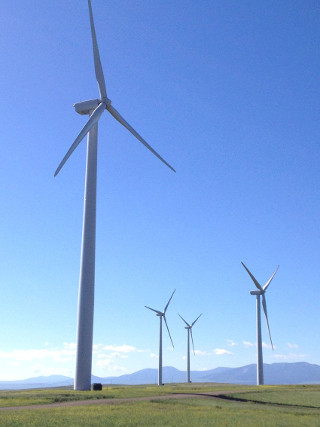 “So the question remains, what are we going to do about human caused climate change?

All Humanity, All In

The simple truth is that to save our gravely threatened environment and our children’s only home, we will have to stabilize the inflamed global atmosphere; we will have to save the world. And that means we need to address the climate threat in concert with other nations.

That is what the Paris Climate Agreement is all about.

“NorthWestern Energy (NWE), our monopoly utility, knows that polls show a big majority of Montanans support clean energy resources such as wind, solar and storage technologies. That’s why the pamphlets that come with your electric bill give the impression that NWE is greener than Kermit the Frog. NWE’s actions, though, suggest a different image — Darth Vader.” NWE did not like this letter. 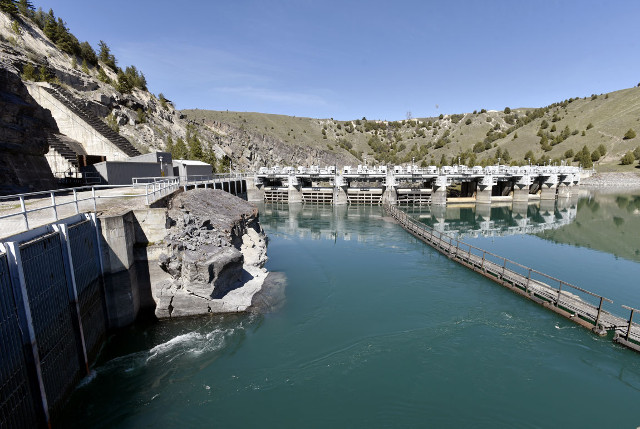 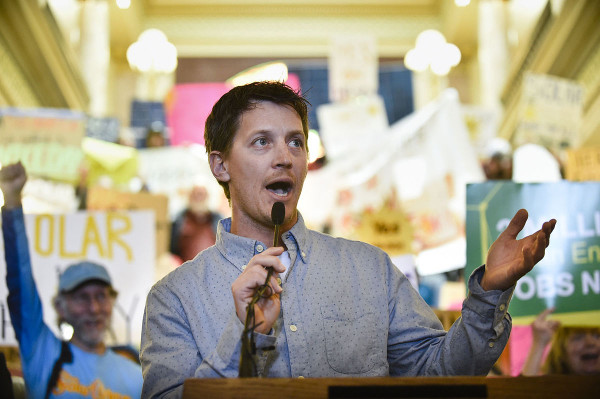 “public support from thousands of regular farmers, small-business owners, low-income housing advocates and energy customers was not enough. The House Energy Committee chose to ignore us and work for a small army of NorthWestern Energy lobbyists instead.”