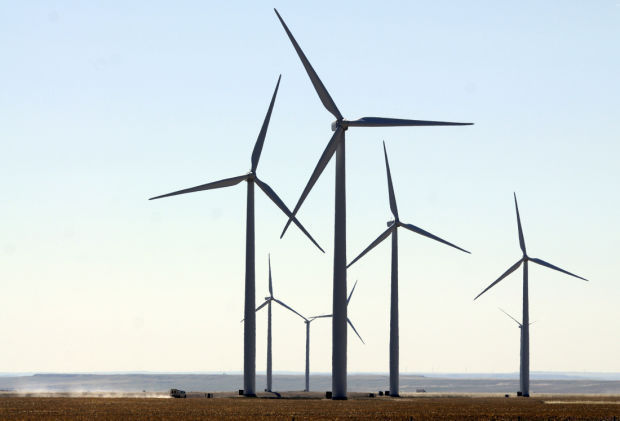 “BILLINGS – A wind farm north of Reed Point will sell power to NorthWestern Energy under a new 25-year contract announced last week.
WKN Montana, a Billings-based company, will break ground in late spring on a 25-to-35-turbine Vivaldi Springtime Wind Project in the hills north of Reed Point. The project is expected to finish in early 2018.” 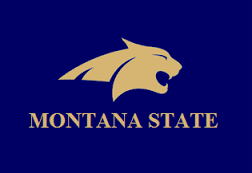 “The students’ resolution would encourage the MSU Alumni Foundation to move all its investments over the next five years into a new socially and environmentally responsible endowment fund. It also calls for investing more in Montana companies and being more transparent about where the foundation puts its money.” 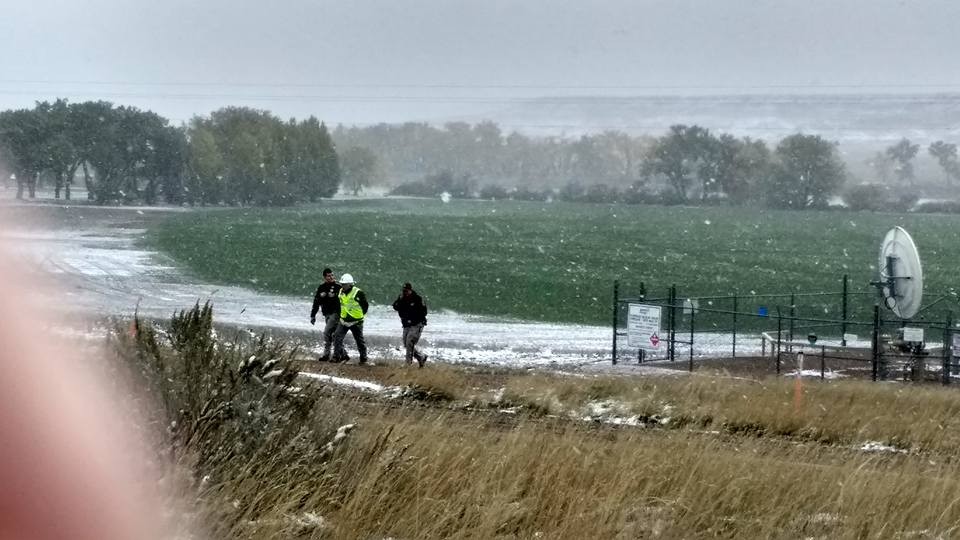 “The only thing Higgins knew for sure was that his fate will be decided by a Montana jury. His trial date in Chouteau County has not yet been set. Aside from the five valve-turners, two support staffers and three independent documentary filmmakers were arrested during the events of Oct. 11. The Montana Petroleum Association denounced the protesters as “eco-terrorists,” but Higgins believes such criticisms have it backwards.” 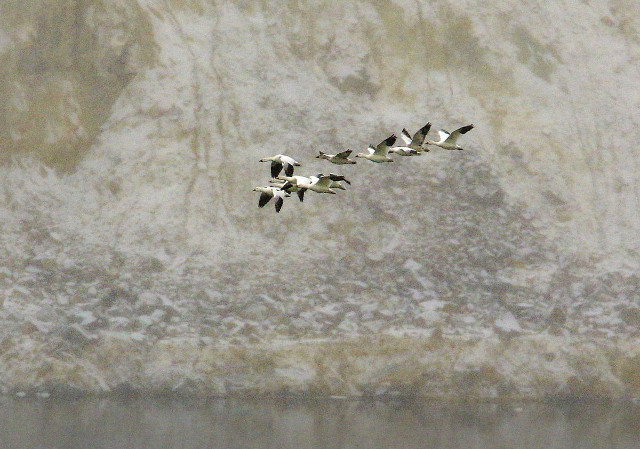 ‘Helena-based Montana Audubon Society executive director Steve Hoffman said that with a warmer fall, many birds, including those swimming in the Berkeley Pit water, are migrating later than usual. …

University of Montana-Western professor Jack Kirkley, who specializes in ornithology, agreed that birds are leaving later because the milder winters are not encouraging them to head south. The change in migratory pattern also means “some are staying in places where they’ve never stayed the winter before,” said Kirkley.’

“US cancels energy leases in Montana area sacred to Blackfeet” 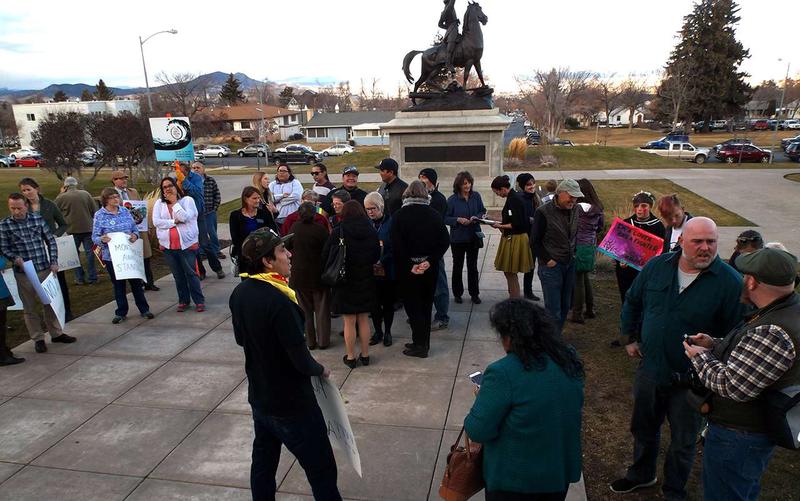 After North Dakota’s EMAC request for assistance was approved by the Montana Governor’s Office, the Attorney General’s Office then authorized the Montana Highway Patrol to deploy 10 troopers. The deployment began on October 29 and is scheduled to last 14 days.” 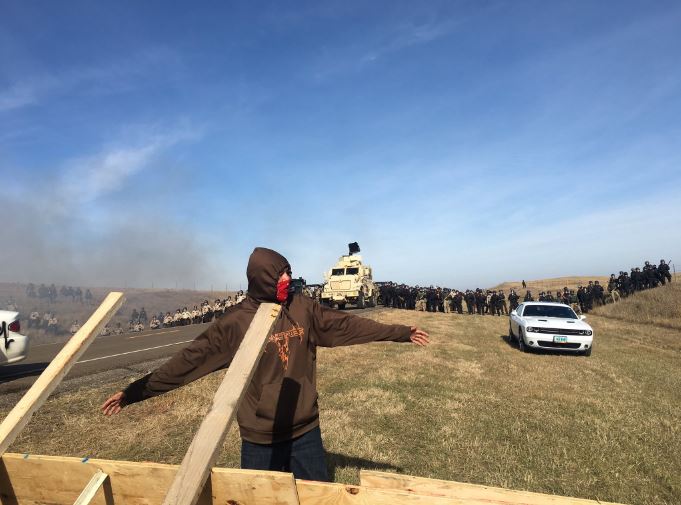 “Deputies from the Gallatin County Sheriff Office and the county sheriff will travel to North Dakota to help with efforts to keep protests against an oil pipeline peaceful. …

According to a press release, troopers from the Montana Highway Patrol are already at the scene.” 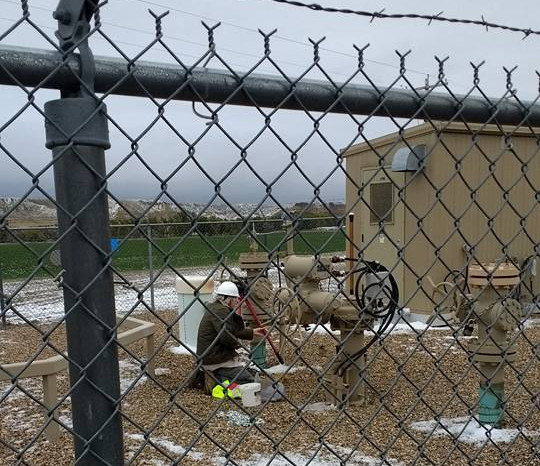 “Protesters forced the temporary shutdown of five pipelines carrying oil from Canadian tar sands, including one at Coal Banks Landing south of Big Sandy in Chouteau County. …
The environmental group Climate Direct Action said Tuesday that it had also successfully shut down express pipelines at locations in Washington, North Dakota, and Minnesota.”