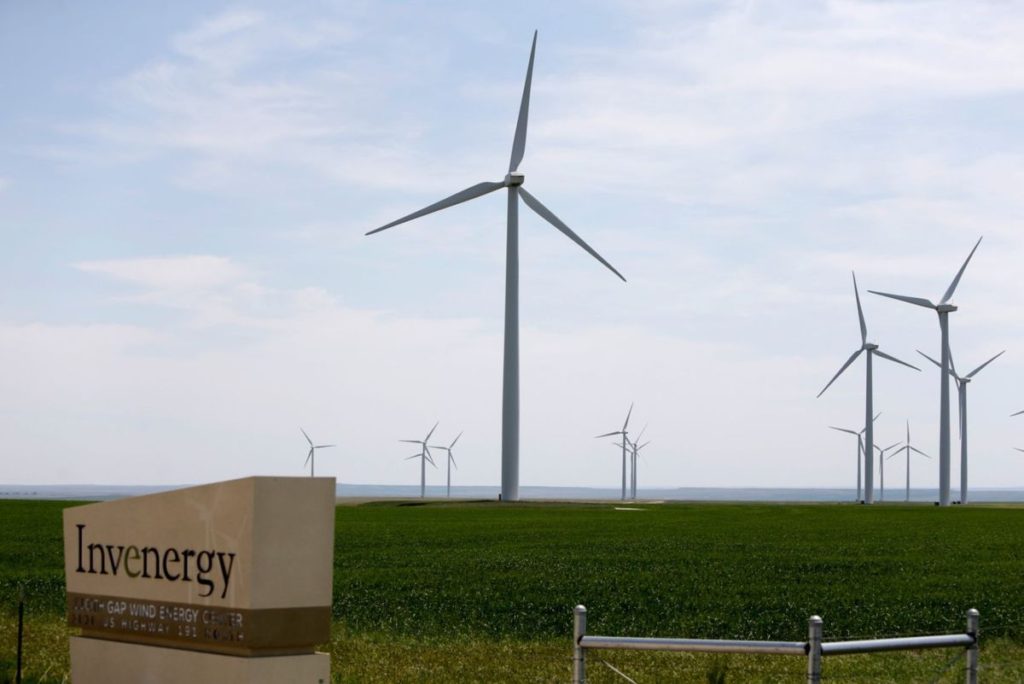 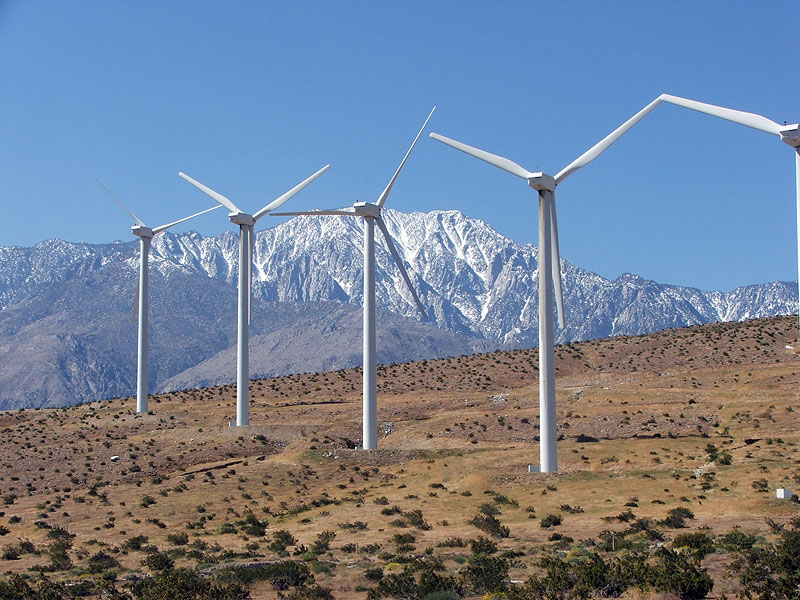 “Wind energy is already an active part of Montana’s energy production industry and will likely continue to grow as the nation puts an even higher emphasis on renewable resource, Bullock said.

Following the tour at the wind farms site north of Fairfield, Bullock hosted his third energy roundtable in Great Falls, soliciting input and engagement from energy stakeholders, business owners, and industry and policy leaders from across Montana.” 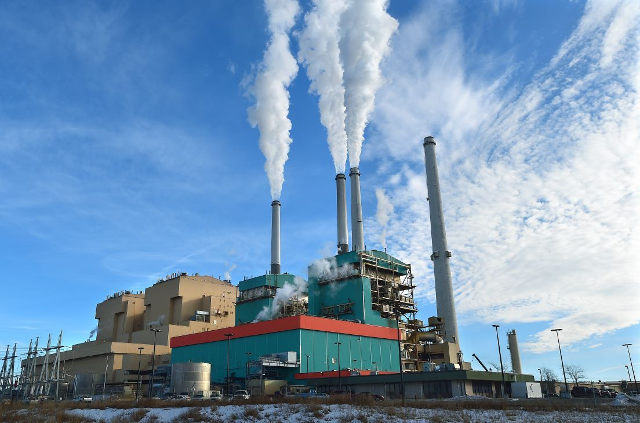 “HELENA – The operator of the four coal-fired power plants at Colstrip told plant owners Monday it plans to exit as operator within two years, MTN News has learned. 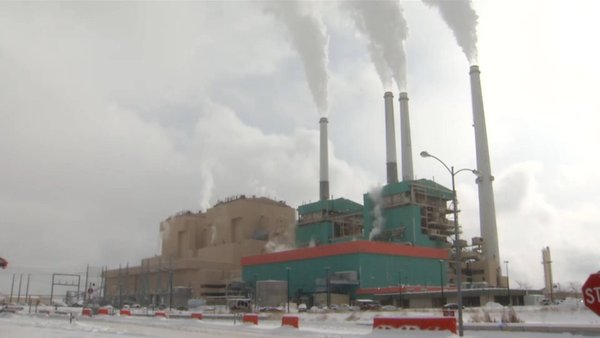 “HELENA –The operator and part-owner of three Colstrip power plants painted a sobering picture Wednesday of their future, telling Gov. Steve Bullock the company is losing money on Colstrip and that the “current situation can’t continue” indefinitely.”

Montana Governor “Bullock said he wants to have a “candid discussion” about ownership options for the southeastern Montana plants, which employ 360 people and have a capacity of 2,100 megawatts.” 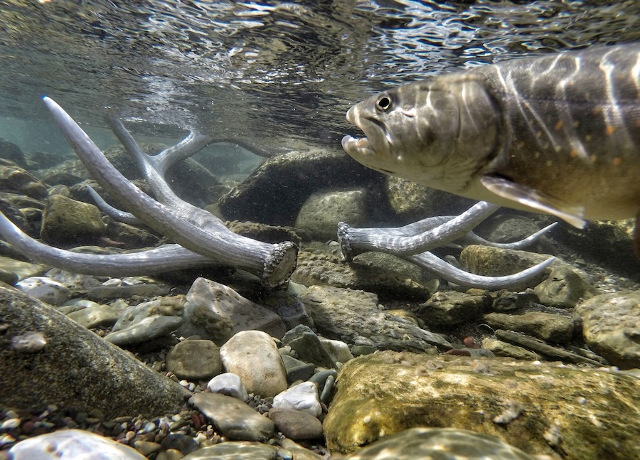 “Montana’s famed native trout are under siege. Not only do temperature-sensitive species like bull trout and westslope cutthroat trout face growing risks from climate change, they’re being pushed out of their habitat by non-native species.” 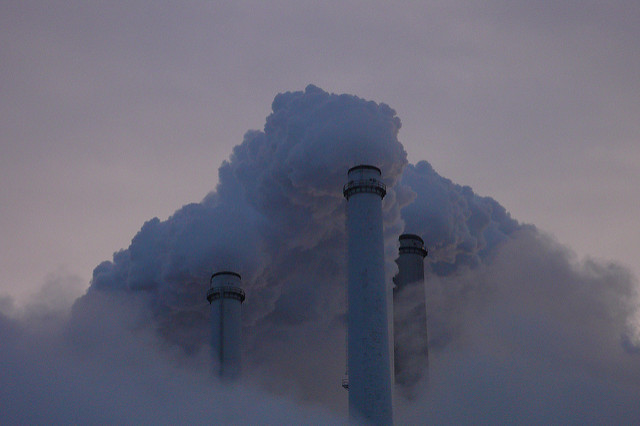 ‘In January, Montana Governor Steve Bullock and State Senator Duane Ankney addressed a crowd of concerned citizens in Colstrip’s City Hall. In the wake of unsettling news about the impacts that the Clean Power Plan and legislation in Oregon and Washington would have on the town, the two politicians came together to announce a plan forward for the community and the state. To the assembled citizens, Bullock declared, “Some believe we can either address climate change or our economy. That’s a false choice; I know we can do both.” ‘ 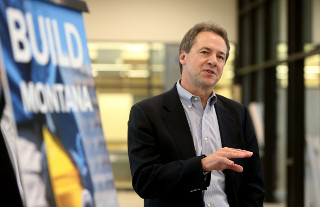 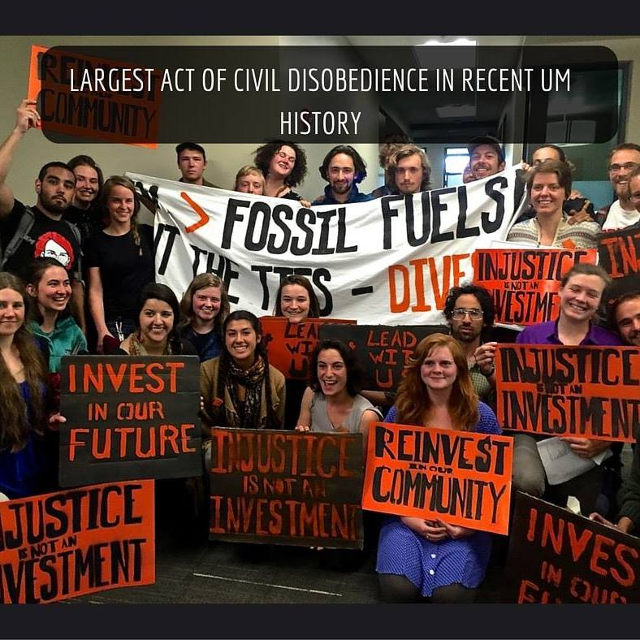 On April 26, 2016 fossil fuel divestment organizers with Reinvest Montana sat in at the UM Foundation demanding Mack Clapp move forward with divestment. More than 35 students sat in and 16 were arrested.

Please support these students by chipping in for their legal fees.