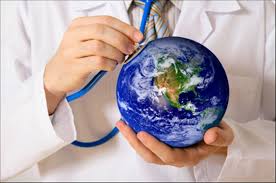 “Climate change is like illness; nobody can predict exactly how things will unfold or how bad they will be. A fundamental of medicine is, “First, do no harm.” For sure, wind, sun and hydropower won’t do harm. Also, unlike a decade ago, renewables are not more expensive and in some cases are cheaper.” 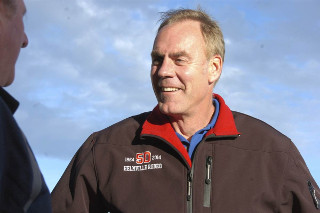 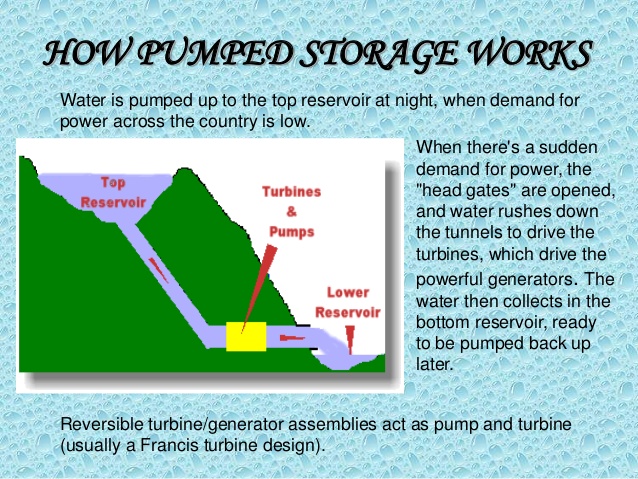 “The solution to intermittent production, whether energy or food, is storage, as even squirrels know. For energy, “pumped hydro storage” is an already proven, simple and widely used way to store electricity. …  Let’s not let NWE bamboozle us into continuing to rely on fossil fuels. Instead, let’s move towards the clean, renewable energy future our state needs.” 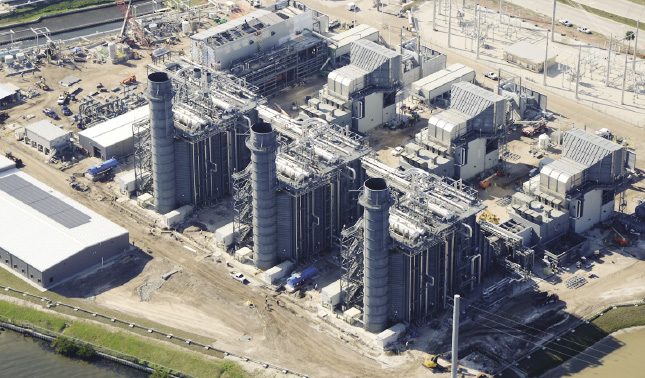 “Natural gas burns more cleanly than coal, but recent studies indicate it may impact the climate as negatively as coal because of methane released by gas mining. With our climate near a tipping point, every dollar spent developing fossil fuels is money spent going in the wrong direction.” 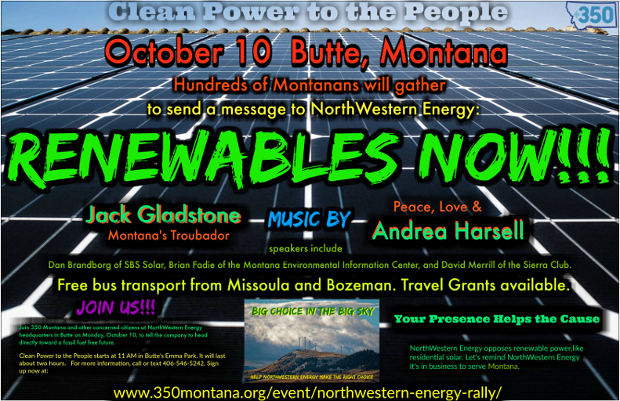 “The writing is on the wall for fossil fuels. Public pressure and market forces have already forced the scheduled closures of two of Colstrip’s four coal-powered generators. To prepare for the inevitable closure of the other two generators, NorthWestern Energy has proposed spending $1.3 billion on 13 new gas generators.”

“Four plus three plus two equals nine, but if your ideology demands you prove the answer is five, all you need to do is ignore the largest number, the four. That is exactly what Bob Lake does. He completely leaves out the impacts of climate change.” 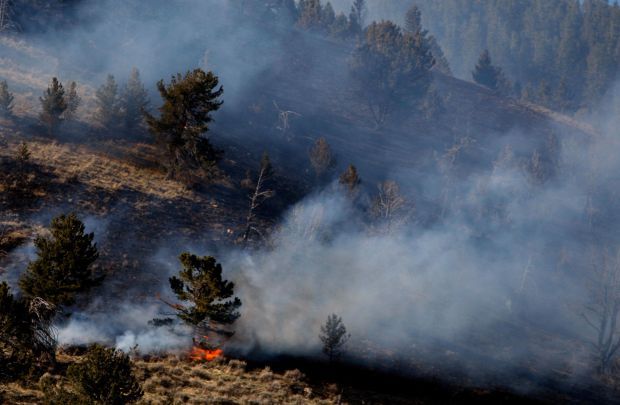 “The complete closure of the Yellowstone River because of a parasite that left an estimated 10,000 mountain whitefish dead is unprecedented, but not shocking considering the conditions facing our rivers this summer. FWP has acknowledged that record low water flows and high water temperatures exacerbated the parasitic bloom. ” 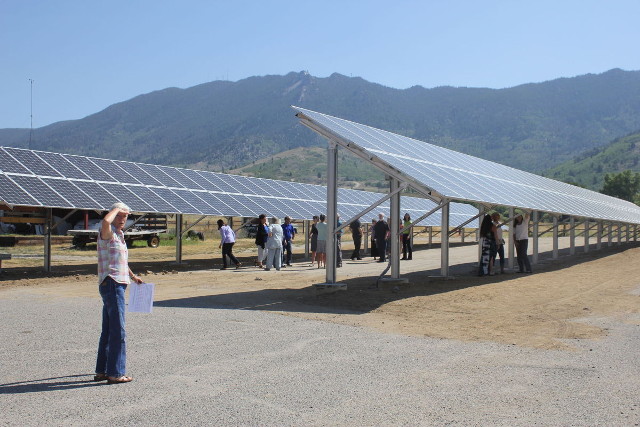 I noticed a hopeful sign in Missoula County the other day: a westbound coal train loaded with coal for Asia entering a siding to let an eastbound train carrying new wind turbine components use the main line. There was no way to know where these turbines were headed but we know it wasn’t Montana because of the outsize influence NorthWestern Energy’s money buys them with the legislature and the Montana Public Service Commission. 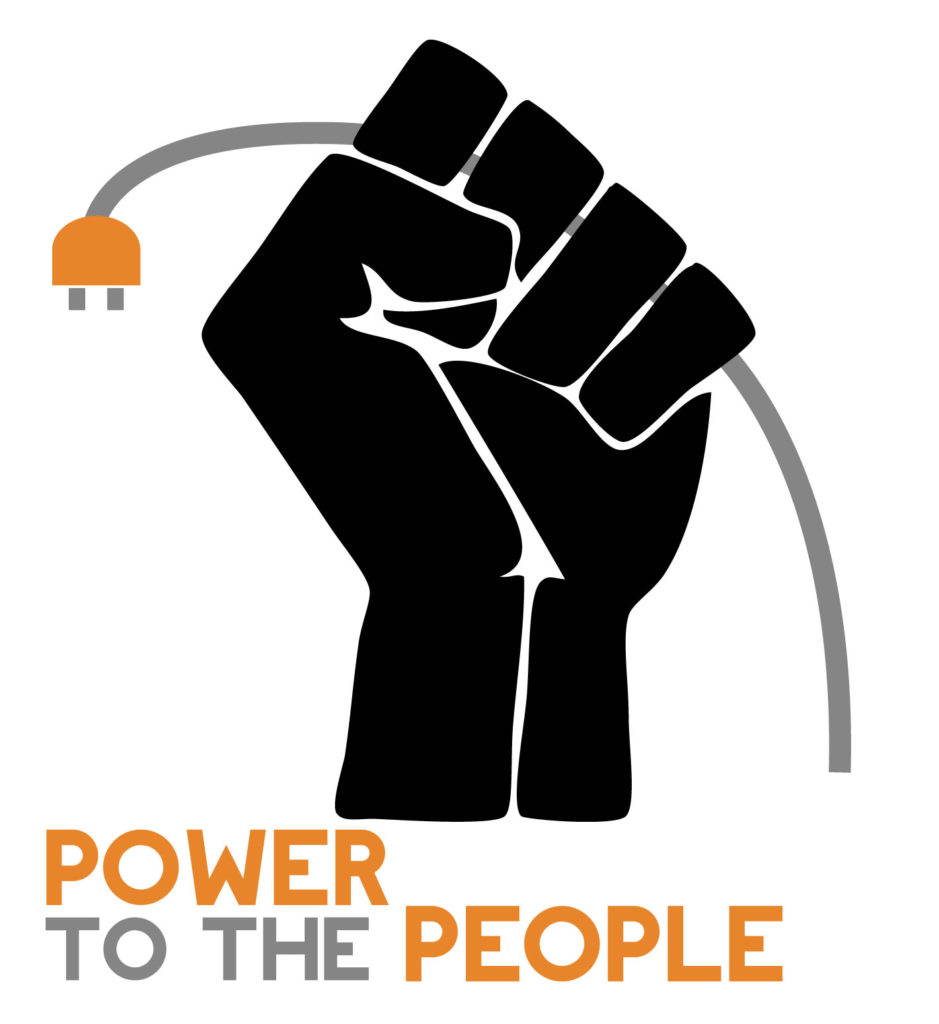 ‘A “sustainable energy future” requires a utility that is working for the people of Montana. That will only happen if we own it. Missoula has shown the foresight to take ownership of its water supply. Montanans need to own their energy supply to stop use of our monopoly derived dollars to shout the people down in the legislature.’ 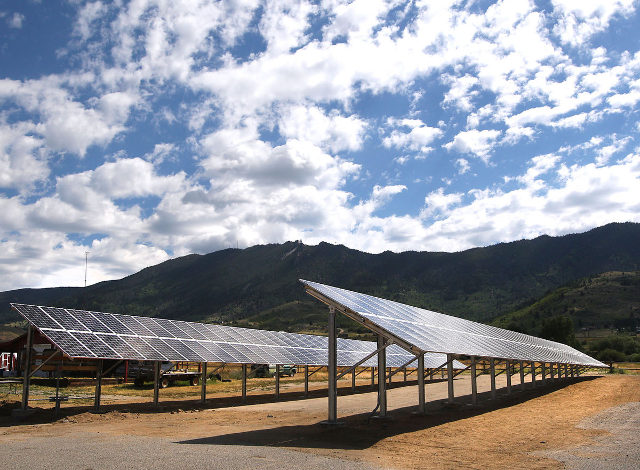 “Using less energy to get the same benefits or producing our own energy, however, threatens NorthWestern Energy’s business model, according to which stockholder profits are directly tied to the amount of energy the utility sells.”