“TransCanada has lost a bid to lift an injunction blocking work on the Keystone XL pipeline — a development that could delay construction work on the $8-billion US project for another year.” See the article at CBC News 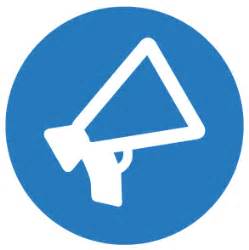 A press release from Stephan E. Volker, the lawyer who represents the Indigenous Environmental Network and the North Coast Rivers Alliance, describes the win.